Jenil is a B. Com from L.S Raheja College Mumbai and an LLB from Indian Law Society's ILS Law College, Pune. He is the specialist in the field of Trademarks, Copyrights, Media and Entertainment Laws. His diverse knowledge in the field of Copyrights, Music, Entertainment Industry, Software and Media has helped many business owners in the form of protecting them from Infringers and Frauds. He also helps investigate upon the infringers on different social media platforms to help take the appropriate legal action against them. He is well versed in niche areas of research on the Trademarks and Copyrights front, which has enabled him to resolve multiple Legal disputes.

Online Poker world has brought a new avenue in India when a globally renowned online poker gaming brand associated to, […]

A rundown on strategic M&A in backdrop of Intellectual Properties

Patent pooling has been observed to be exceedingly exercised when talking about the technological developments in major sectors. A Patent […]

Due to large number of pending patent applications, increasing complexity of technology and Improper patent due diligence, often companies may […] 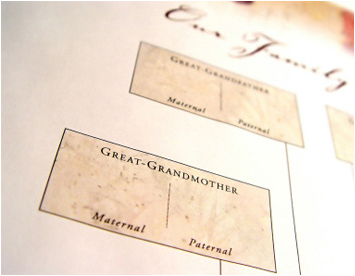 The economies across the world have been badly affected due to the ongoing pandemic. Simultaneously, various stores across the globe […]

ROTTEN DECISION ON GRANTING OF “BOOKING.COM®”

Recently, Booking.com prevailed in a long battle before the US Courts over “Generic” Trademark Registration of the wordmark “Booking.com”[1] which […]

Parallel to the protection of various Intellectual Properties, there exists a separate dimension of regime protecting the innovation, creativity and […]

Coming across few stirring patents filed by the tech giants, it has been felt necessary for me to bring a […]